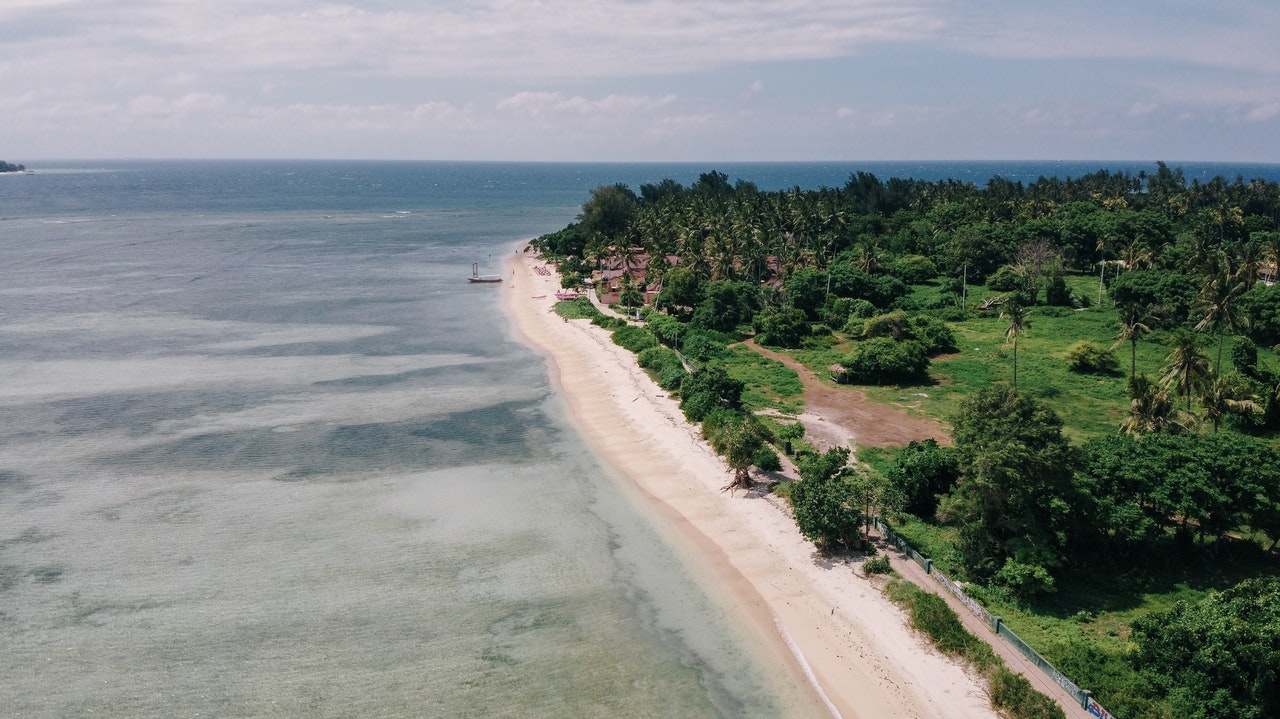 Asafo & Co. advised CSquared in its joint venture with the government of Togo to act as landing party for the Togo branch of the Equiano fiber optic submarine cable system under construction by Google.

The joint venture, CSquared Woezon, will manage the landing station in Togo of the Equiano fiber optic submarine cable and play a significant role in building out the country’s digital economy. It will not only have the capacity to lease fiber optics networks that connect Togo to other west African countries, such as Ghana, Burkina Faso and Benin, but it will also extend internet services from the subsea cable to other parts of Togo, where today only a third of the population is covered by mobile broadband.