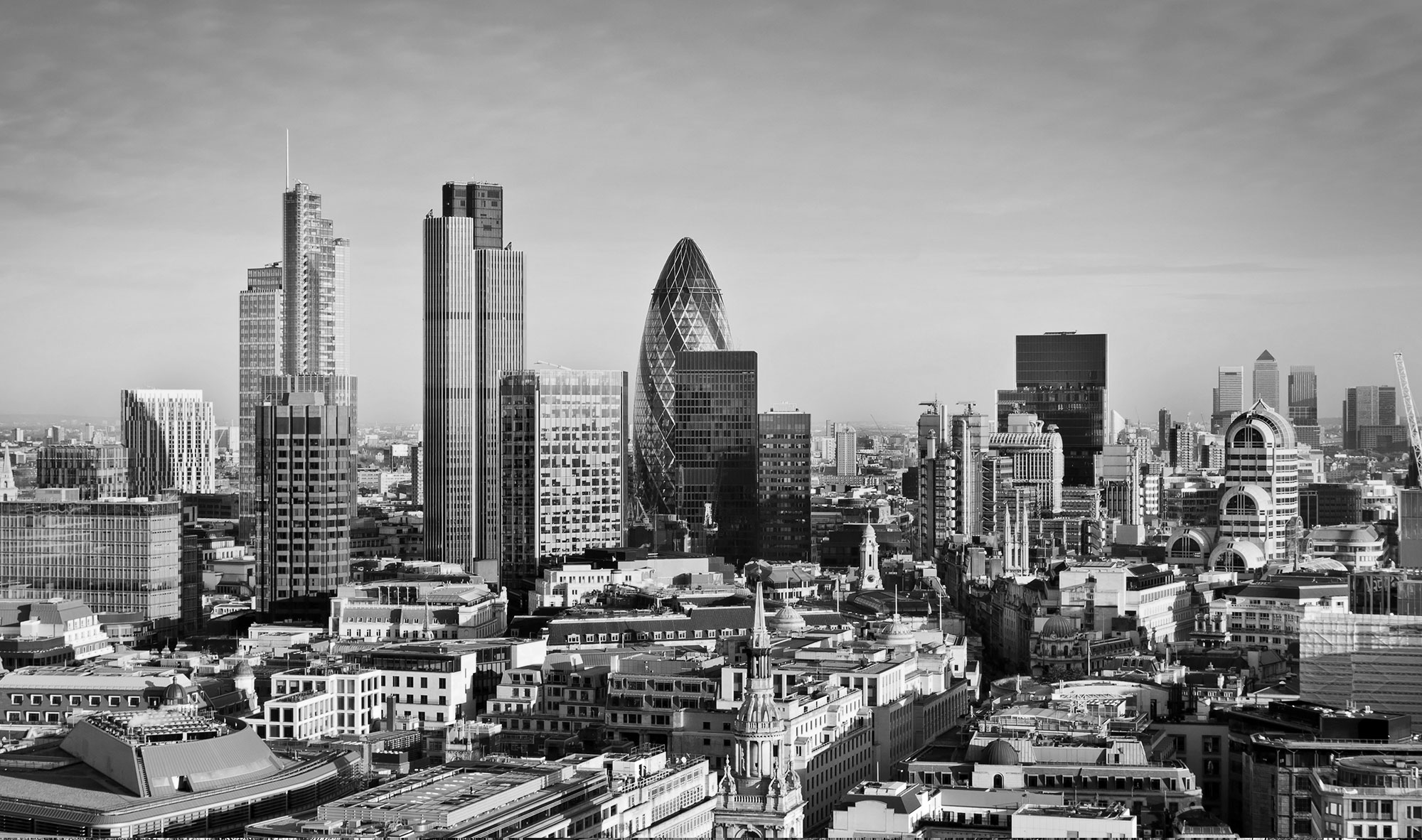 ASAFO & CO. further strengthens its projects practice with the London office hires of Andrew Thomas and Winston Bell-Gam who join the firm as partners. Following the addition in March of a specialist projects team in Paris led by Cendrine Delivré and the addition of a Washington DC office in April led by projects partner Jude Kearney, the London office hires are further evidence of ASAFO & CO.’s continuous progress in the market and ability to attract top talent.

Andrew Thomas is joining ASAFO & CO. London along with Winston Bell-Gam from Holman Fenwick Willan (HFW).  With thirty years’ experience, Andrew Thomas began his career at Linklaters and later went on to head the UK practices of different US law firms in London, including Chadbourne and Parke, Akin Gump and Gibson Dunn. He later founded the Africa-focused practice at Fasken Martineau and headed the banking practice at Hunton & Williams before becoming the head of project finance at HFW.

Andrew Thomas’ practice focuses on project finance with a particular emphasis on the power, pipeline, infrastructure, healthcare and transportation sectors. He has extensive experience advising developers, financial and developmental finance institutions, corporate boards and governments in relation to high value infrastructure projects. His addition to ASAFO & CO.’s international projects team brings the firm closer to reaching its critical mass in Europe and on the African continent and will significantly boost the projects practice across the continent.

Winston Bell-Gam has over 15 years’ experience and his career has included working at White & Case, Ashurst, Winston & Strawn, as well as in-house at the East African Development Bank. His practice focuses on the acquisition, financing, and project development of projects in power, infrastructure, healthcare, transportation and insurance sectors in Africa.

The additions of Andrew Thomas and Winston Bell-Gam brings ASAFO’s total partner headcount to 50. The additional capabilities will also be key for driving project finance matters across Africa that rely on English law.