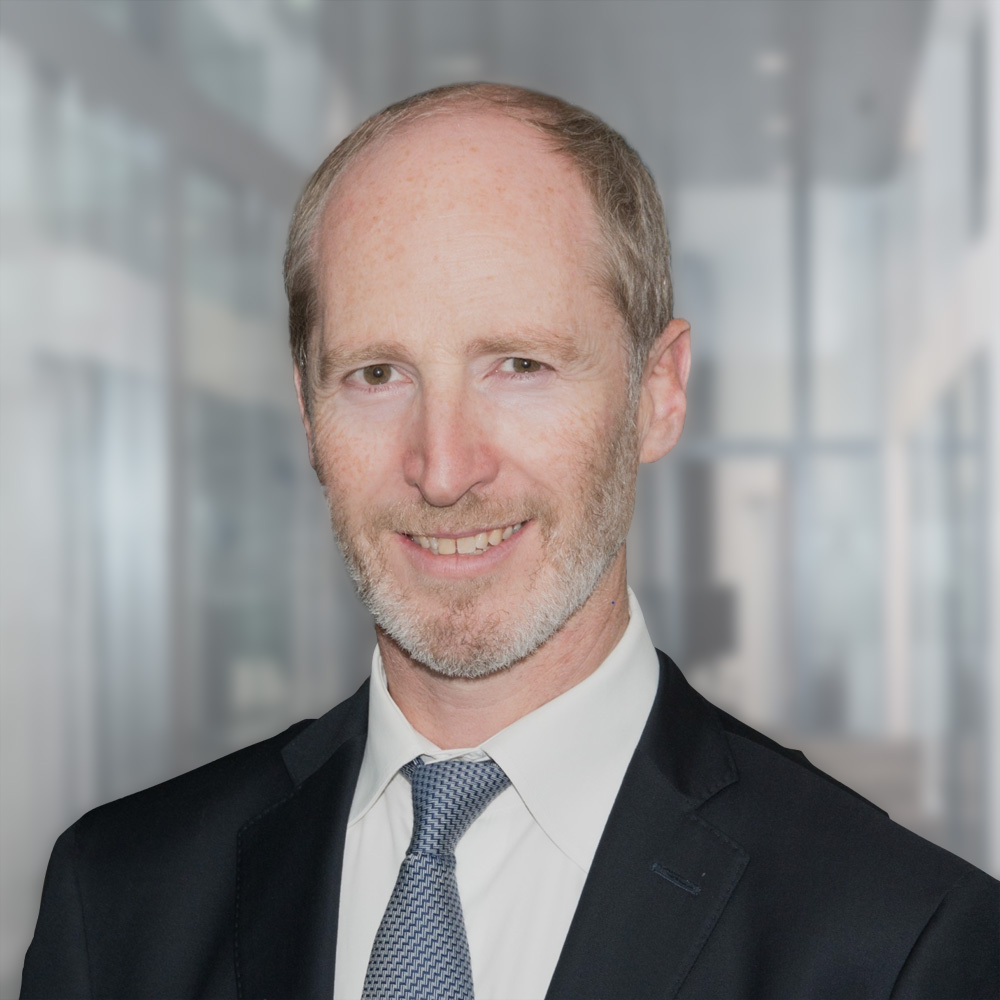 Jacob Grierson represents clients from numerous countries in a broad range of international arbitrations, including disputes arising out of the oil and gas, construction, pharmaceutical, telecom and internet industries. Jacob has represented clients in matters involving joint venture disputes, post-merger and acquisition disputes, licensing disputes and distribution and franchising disputes, among others. He has handled arbitrations in all of the major places of arbitration, although predominantly in London and Paris. Jacob has also represented clients in arbitration-related proceedings (including annulment applications) before the English and French courts.

Additionally, Jacob is a Center for Effective Dispute Resolution (CEDR)-qualified mediator, with a focus on helping clients achieve amicable settlements of disputes either before or during arbitrations. He has also acted as sole arbitrator, president and co-arbitrator in a number of ICC arbitrations in London and in Paris, including a treaty-based arbitration.

Prior to joining ASAFO & CO., Jacob practiced at leading US firms, including McDermott Will & Emery, and before that at the prestigious One Essex Court Chambers of Lord Grabiner QC in London from 1994 to 2001.

The Bar Council of England and Wales