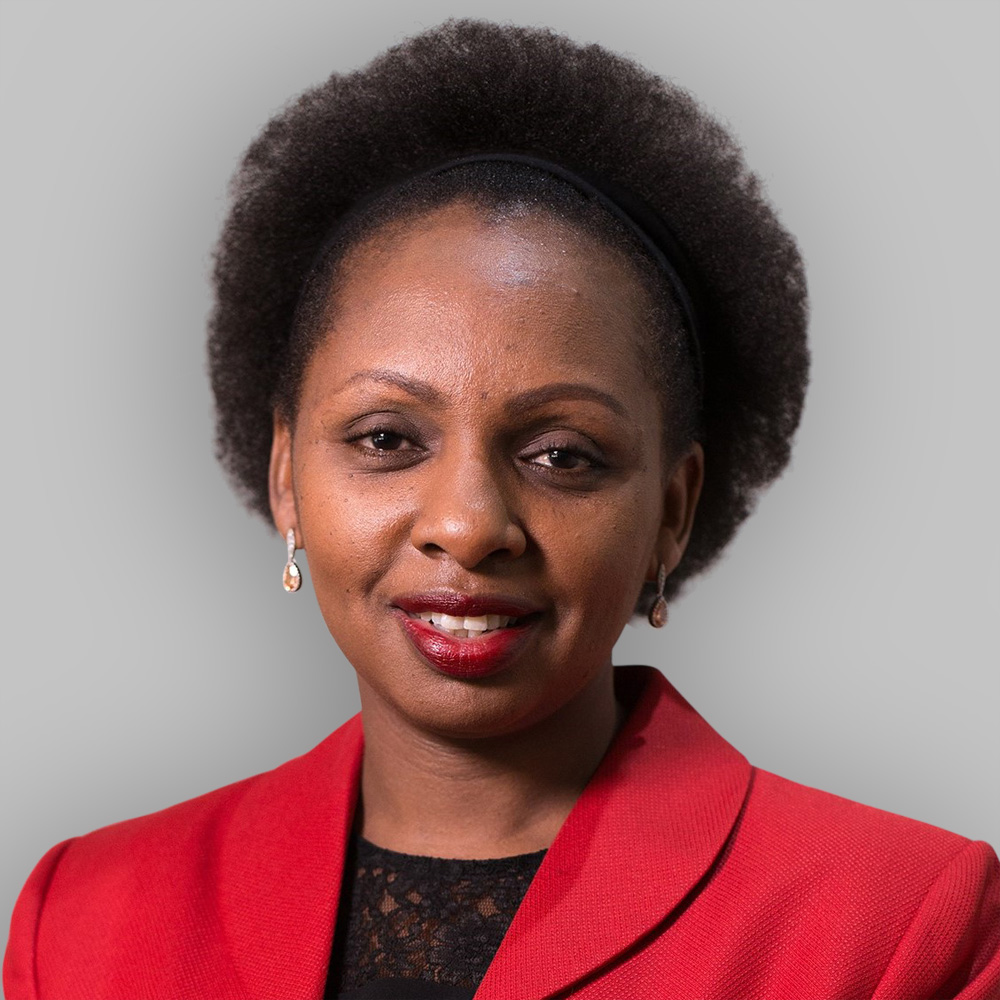 She was involved in advising the Privatization Commission on the privatization of five (5) Government-owned sugar companies. She advised National Oil Corporation in the acquisition of BP Kenya’s Limited’s retails service stations. She was also part of the team that advised on a USD 10 Million acquisition of certain assets of Total–Chevron Kenya.

She has advised several companies, including Home Africa Limited and Omaera Pharmaceuticals Limited on establishing their corporate governance studies.

Esther has been ranked by Chambers Global as a leading lawyer in Kenya in Real Estate. She has also been ranked by IFLR1000 as “Highly Regarded” in Mergers and Acquisitions and Banking.

Esther has served and continues to serve on several boards as Company Secretary. She is also an Accredited Governance Auditor and a Notary Public.