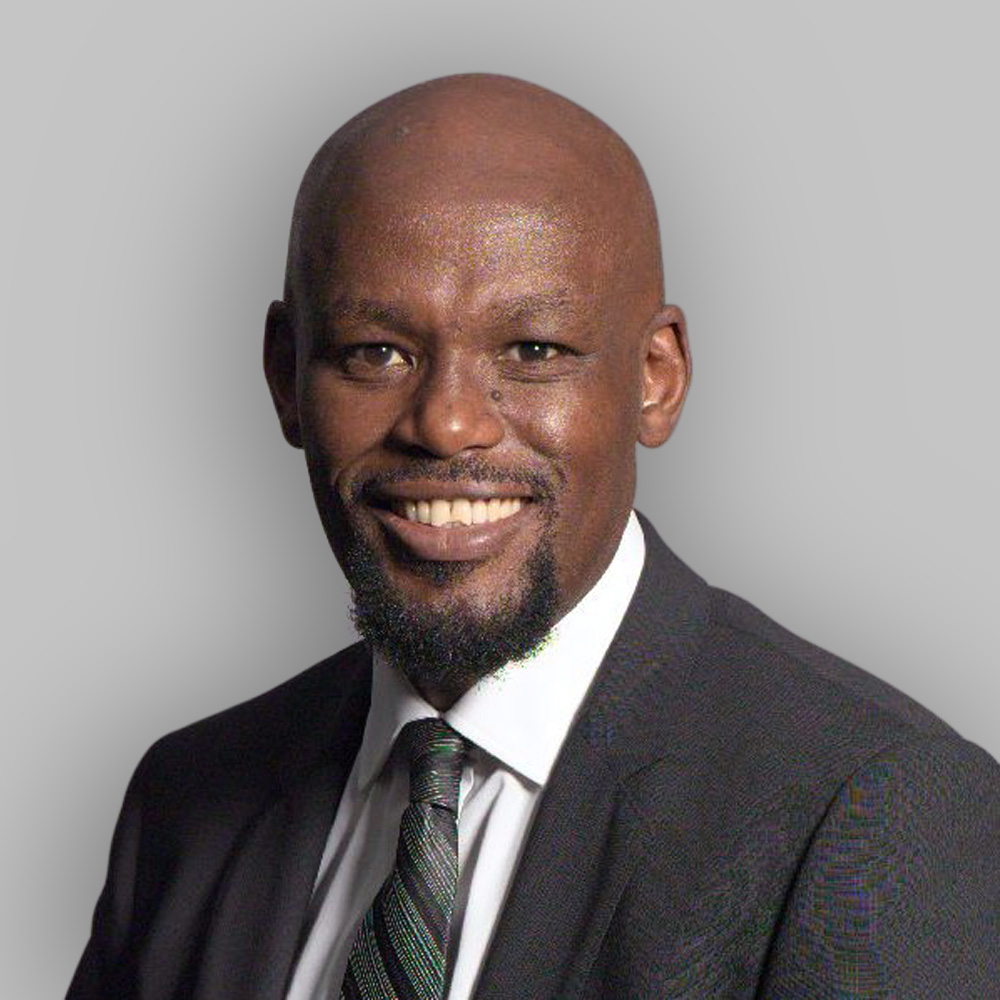 Nani has a lot of experience in projects and capital markets.

He advised on the largest IPO in East and Central Africa which entailed the sale of 25% of the Government of Kenya’s shareholding in Safaricom at the then Nairobi Stock Exchange (NSE).

He has acted for the Kenya Airports Authority and advised it on the proposed airport concession of Jomo Kenyatta International Airport through a privately initiated investment proposal.

He has also represented the owners and developers of electricity projects including wind, solar and geothermal projects in all aspects of conceptualisation and development of the projects. Nani advised Geothermal Development Company (GDC) on the utilisation, operation and maintenance of GDC’s 59 geothermal wells situated in the Olkaria basin with a production capacity of about 280 MW.

Nani has in the past been recognised by Chambers & Partners as a leading lawyer in corporate-commercial.

Any cookies that may not be particularly necessary for the website to function and is used specifically to collect user personal data via analytics, ads, other embedded contents are termed as non-necessary cookies. It is mandatory to procure user consent prior to running these cookies on your website.