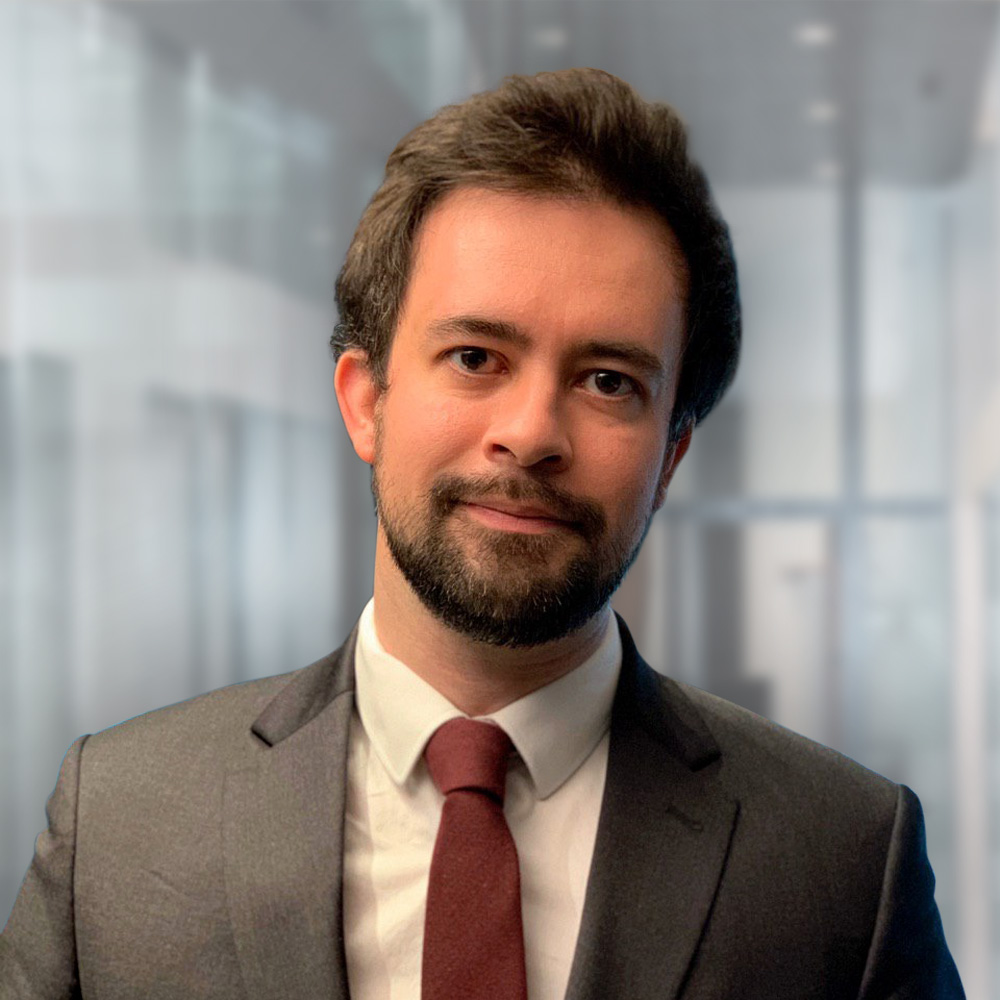 Thomas Granier is Counsel at Asafo & Co in Paris, France. He mainly focuses his practice on international arbitration and arbitration-related litigation. He has developed strong experience in disputes relating to construction, new technologies, telecoms, IT, energy, M&A. Thomas has acted as counsel in a number of commercial and investment arbitrations under the rules of various institutions such as the ICC, the LCIA, the HKIAC, the International Centre for the Settlement of Investment Disputes (ICSID) and ad hoc arbitrations (including UNCITRAL and CIArb). Thomas has repeatedly acted as arbitrator under the ICC Rules, the rules of arbitration of Delos Dispute Resolution and in ad hoc arbitrations.

Prior to joining Asafo & Co, Thomas worked at a leading US law firm. He has served as counsel in the case management team at the secretariat of the ICC International Court of Arbitration dealing mainly with cases from Africa, the Middle East and France and as deputy counsel for the case management team dealing mainly with cases from Germany, Switzerland and Austria.

Thomas has been appointed as special adviser to the Casablanca International Mediation and Arbitration Centre (CIMAC). He is fluent in English, French and German.