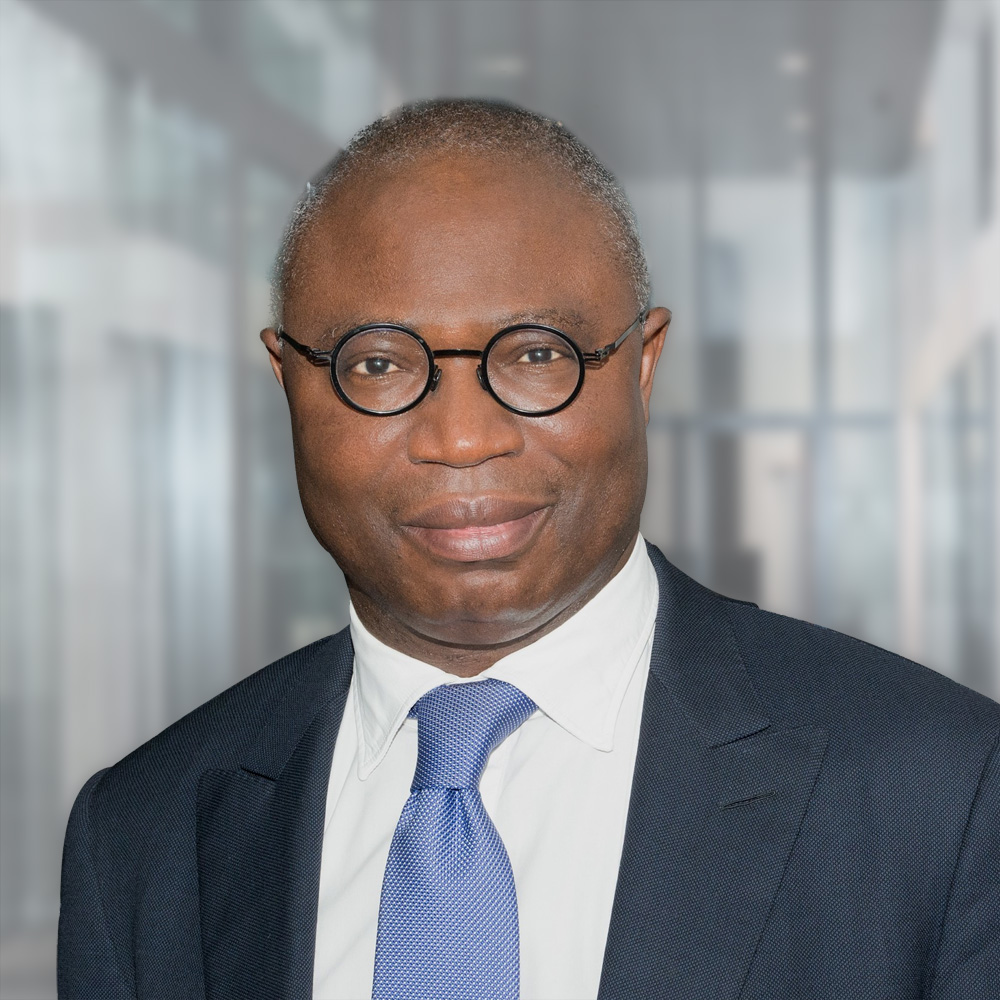 Pascal has been highly ranked for mining projects, banking, capital markets, project finance, project development and Energy & Infrastructure, project & energy and international projects, African projects from France in all major legal directories (Chambers Global, IFLR, Legal 500, Law360, Who’s Who Legal France) over the past decade. Since 2017 Pascal was constantly ranked n°1 or n°2 in the top most influential lawyers for Africa by Jeune Afrique and in 2020 he was also ranked 17 among the top 50 African disruptors in The Africa Report.